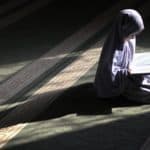 Ramadan is the month of fasting in which Muslims all over the world participate. It is obligatory for Muslims to fast except children, sick, old, or the women who are in the menstruation cycle. Women on their menstruation cycle are exempt from fasting and praying also unable to join in the major religious practices of
Read More 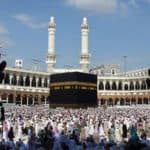 There are five pillars of Islam among which Hajj is the most important. Hajj is obligatory on every physically and financially stable Muslim once in a lifetime. Being able to perform Hajj is the blessing for all Muslims. Hajj is the form of worship that Muslim owes to Allah Almighty. In the Holy Quran Allah
Read More

Muslims all around the world once again completed the most virtuous form of worship the Hajj or Pilgrimage this year. Muslims were honored to become the Guests of Allah in His Holy House the Kaaba and through Divine Guidance have completed the rituals of Hajj with great love and enthusiasm for Almighty Allah. In hadith, our beloved
Read More 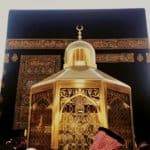 Dhul Hijjah the month of Hajj is the 12th month of Islamic calendar. This holy month has significance due to Pilgrimage that all Muslims around the world who are financially stable perform every year in Makah the city of Saudi Arabia. The Pilgrimage rites occur on 8th to 12th Dhul Hijjah. According to our beloved
Read More 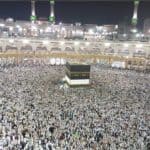 Hajj is the 5th and most important pillar of Islam which is obligatory on every financially and physically stable Muslim once in a lifetime. In Holy Quran, Almighty Allah says: “And [due] to Allah from the people is a pilgrimage to the House – for whoever is able to find thereto a way” (Quran, 3:97).
Read More 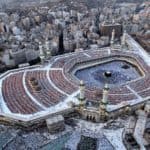 Dhul Hijjah is the 12th and last holy month of the Islamic calendar in which Muslims all around the world perform religious obligation Hajj or Pilgrimage in Makah. First, 10 days of Dhul Hijjah are considered the blessed days of the year as narrated by Ibn’ Abbas, “Remember Allah during the well known days,” that
Read More 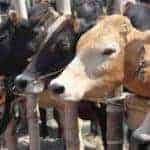 Qurbani (Udhiyah) is one of the most religious rituals of Islam that every financially stable Muslim need to perform for the sake of Allah Almighty. In Qurbani (Udhiyah) we remember the Unity of Allah, His Blessings upon us and the obedience of Hazrat Ibrahim (AS) to Allah (SWT). There is much goodness and blessing in
Read More 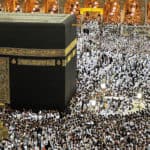 Muslims all over the world celebrate Eid-al-Adha on 10th of Zil Hajj to honor the willingness of Hazrat Ibrahim (AS) to sacrifice His son Hazrat Ismail (AS) in order to fulfill the command of Allah. At the time of sacrifice Allah (SWT) intervened and provided him a sheep to sacrifice instead of His son Hazrat
Read More 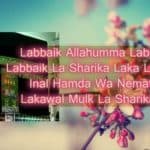