Today in this article we will discuss the Sunnah of drinking water which is not just for Muslims it is for all people around the world without the distinction of Muslims or non-Muslims. 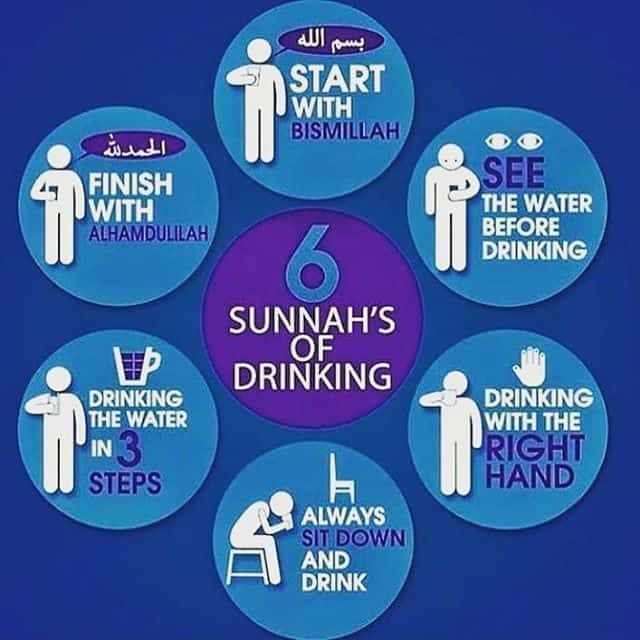 Follow the below-mentioned steps while drinking water according to the Islamic Sunnah.

May Almighty Allah give us the ability to practice the Sunnah of our beloved Prophet Muhammad (PBUH) in every matter of life! Ameen