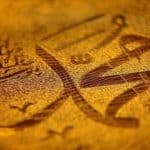 Prophet Muhammad (PBUH) is the last Prophet and Messenger of Almighty Allah, who was born in 570 A.D in the city of Makkah. The Noble Quran was also revealed on Prophet Muhammad (SAW). He (PBUH) received a revelation from Allah (SWT) when the angel named Jibrael (AS) was sent down by Allah to disclose the
Read More

Rabi ul Awal is the 3rd blessed Islamic month having significance due to the birth of Holy Prophet Muhammad (SAW).  Holy Prophet (PBUH) is the last messenger of Allah born in Mecca on 12th of Rabi ul Awal on Monday. No doubt Holy Prophet (SAW) is the greatest blessing of Allah Almighty to the humanity
Read More 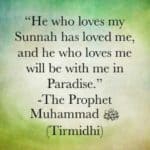 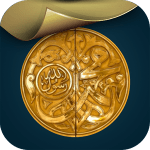 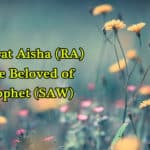 Hazrat Aisha Siddiqa (RA) is known as the mother of the believers. She (RA) was born in Makkah in the year 614 CE. Hazrat Aisha (RA) is the daughter of the beloved companion of Hazrat Muhammad (SAW), Hazrat Abu Bakr Siddique (RA). She (RA) was the third and youngest wife of Prophet Muhammad (SAW). Her
Read More
Tolerance is the basic principle of Islam. It is our religious and moral duty to follow the basic principles of Islam in which tolerance also comes. The Quran speaks about the basic dignity of all human beings regardless of their race, color, language or nationality. In Islam, tolerance means to recognize the right to life,
Read More