Holy Quran constitutes the final word of Allah Almighty, as revealed upon Prophet Muhammad (PBUH) more than 1400 years ago. Various studies prove it to be the most read and understood book all around the world, not only today, but from the time it was bestowed to humanity. 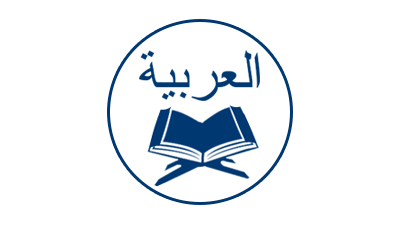 There are many reasons for so much (positive) influence of Quran on people’s minds and souls. One of them is definitely the revelation of this revered book in Arabic language, as mentioned in the Holy Quran itself.

Az-Zukhruf [43:3] We have made it a Qur’an in Arabic, that ye may be able to understand (and learn wisdom).

Benefits of Arabic As The Language Of Quran

All this concludes to the fact that Learning Arabic Quran should be the top priority of every Muslim. It is great to have a resource like www.Quranreading.com at one’s disposal where well versed Quran tutors offer their able assistance in doing so.

Not only that, everyone looking for a reliable and authentic source of reading Quran online can enjoy the best of such experience by visiting QuranReading.com/Read-Quran. May Allah Almighty bless us all the opportunity and strength to fulfill a revered religious obligation like Qur’an education