Allah is the merciful and no one should dont despair the mercy of Allah. Messenger Muhammad (SAW) delivered message of his majesty to convey his mercy to all.

Allah has clearly told in some bold verses of Quran that after the evil deeds, if one makes repentance he forgives him and that is only by Allah (SWT).  Several hadiths and Verses clearly elaborate his mercy. 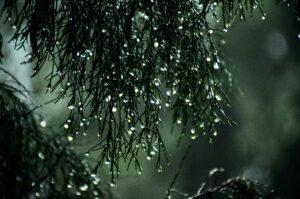 One who’s more desperate for Allah’s mercy should say this Dua to seek forgiveness most of the time;

You are our Protector, so forgive us and have mercy upon us; and You are the best of forgivers. And decree for us in this world [that which is] good and [also] in the Hereafter; indeed, we have turned back to You.

Why one should dont despair the mercy of Allah?

You clearly should have an idea of this when you’ll read the below verse.

The above are most significant hadiths from authentic sources. These quotes from Allah’s Messenger will surely  strengthen your believe and dont despair the mercy of Allah.

Allah SWT is the most merciful and his mercy for all creatures is unmatched. No one can challenge his majesty for his forgiveness and mercy. Let’s we all ask for his repentance and and mercy for being sinful. May Allay SWT forgive all our evil deeds and make us among his favorite ones. Ameen!