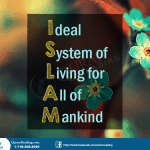 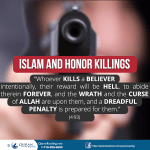 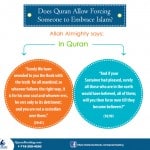 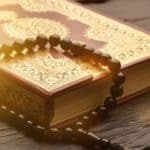 The Quran was first revealed in Arabic. It still remains in its original form and believers say that God has made his concern to preserve the Quran in its original form. The word ‘Islam’ comes from the Arabic word ‘Salama’ meaning peace, purity, submission, and obedience. Islam in a religious point of view means submitting
Read More
The Quran provides us with many specific prayers that we may use for ourselves. The Quran contains the Contact Prayers in Sura 1, as well as other various prayers of supplication and commemoration. A list of Quranic prayers is provided here. God advises us in Sura 2, Verse 186: “When My servants ask you about
Read More