Dhul Hijjah the month of Hajj is the 12th month of Islamic calendar. This holy month has significance due to Pilgrimage that all Muslims around the world who are financially stable perform every year in Makah the city of Saudi Arabia. The Pilgrimage rites occur on 8th to 12th Dhul Hijjah. According to our beloved Prophet Muhammad (SAW), the first 10 days of Dhul Hijjah are a special time for devotion, during these days Muslims who are performing Hajj can prepare themselves for Hajj and those who are not performing can do good deeds to earn rewards and blessings from Almighty Allah.

For those who are not able to travel for the pilgrimage, this is a special time to remember Allah and spend extra time in devotion and good deeds. Abu Hurairah (RA) reported that the Prophet (SAW) said: “There are no days more loved to Allah for you to worship Him therein than the (first) ten days of Dhul Hijjah. Fasting any day during it is equivalent to fasting one year and to offer Salatul Tahajjud (late-night prayer) during one of its nights is like performing the late night prayer on the night of Qadr.” (Tirmidhi) 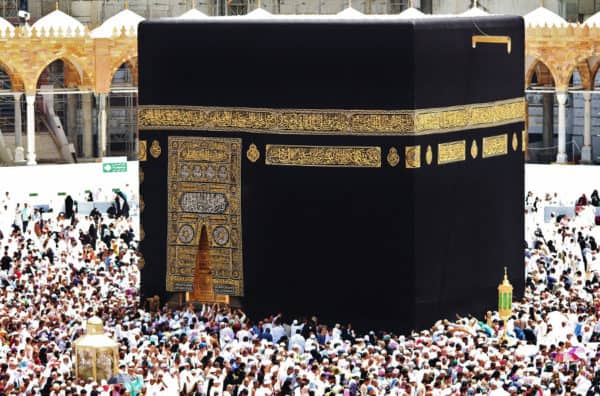 Allah Almighty increases His forgiveness on the day of Arafat, as Prophet Muhammad (SAW) said in one of His hadiths: “There is no day on which Allah frees more people from the Fire than the day of Arafat. He comes close and expresses His pride to the angels saying, ‘What do these people (the pilgrims) want?’” (Muslim)

Reasons of the Importance of First 10 Days of Dhul Hijjah

Below we will discuss some reasons why every Muslim should take the first 10 days of Dhul Hijjah seriously and try to perform as many good deeds as one can in order to get closer to Almighty Allah and earn great rewards from Him.

In short, let us all try to increase our prayers and the remembrance of Allah Almighty on these 10 blessed days of Dhul Hijjah. We should also try to fast especially on the day of Arafat it is not for those who are performing Hajj due to their hardships during Pilgrimage. May Allah give us the strength to do good deeds in the first 10 days of Dhul Hijjah! Ameen