Muslims all over the world celebrate Eid-al-Adha on 10th of Zil Hajj to honor the willingness of Hazrat Ibrahim (AS) to sacrifice His son Hazrat Ismail (AS) in order to fulfill the command of Allah. At the time of sacrifice Allah (SWT) intervened and provided him a sheep to sacrifice instead of His son Hazrat Ismail (AS).  Muslims celebrate Eid-al-Adha and sacrifice animals’ goat, cow, sheep, camels, and buffalos for the sake of Almighty Allah. After slaughtering animals the meat is then distributed among neighbors, relatives and needy people. However, slaughtering animals or wearing clothes isn’t all that one has to do in order to celebrate Eid-al-Adha. 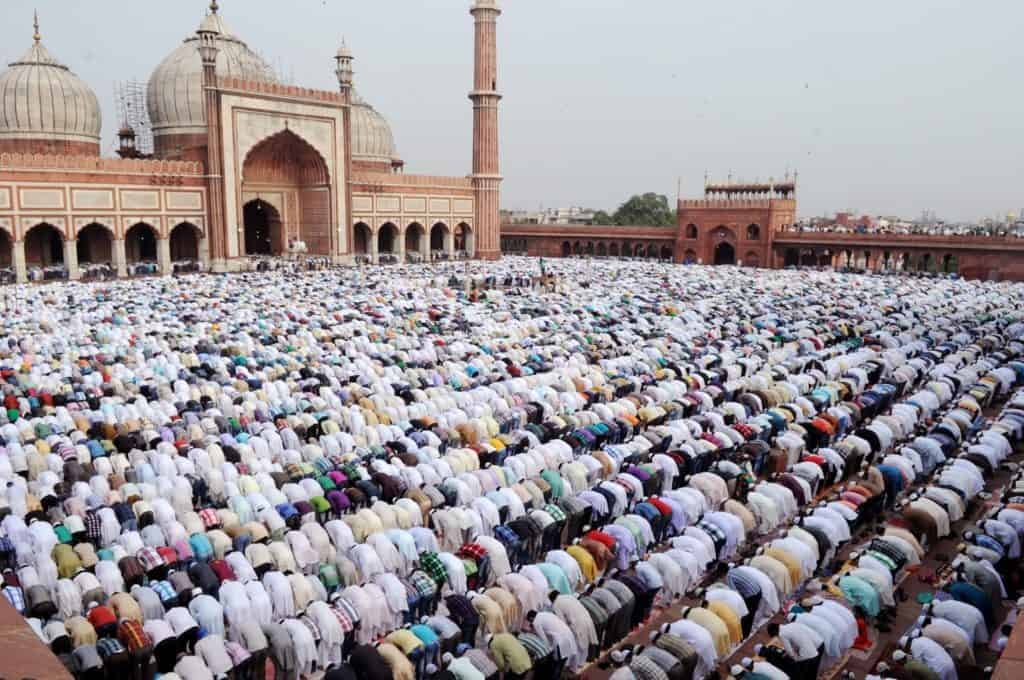 Sunnahs that every Muslim should follow in this holy occasion which are given below: