Hajj is the 5th and most important pillar of Islam which is obligatory on every financially and physically stable Muslim once in a lifetime. In Holy Quran, Almighty Allah says: “And [due] to Allah from the people is a pilgrimage to the House – for whoever is able to find thereto a way” (Quran, 3:97). Hajj has a special virtue in all acts of worships as it clears all kind of sins no matter how small or big they are but one need to perform this obligatory act of worship with obedience. The person who is performing Hajj should have sincere intentions for Allah Almighty, money used for Hajj must be lawful and one should stay away from committing different sins. While performing Hajj one should be aware of all integrals and requisites of Hajj. 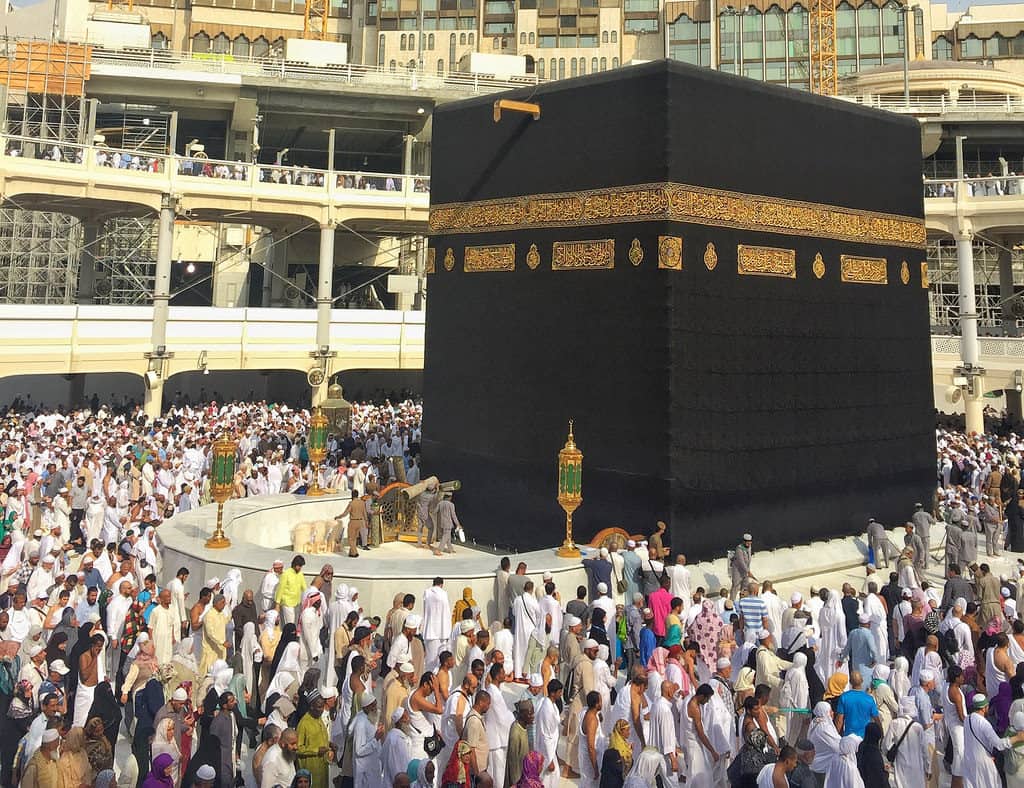 Below the integrals (Rukns) of Hajj are mentioned that one should know about in order to perform this act of worship in a proper manner with full of obedience.

Requisites are those things without which the Hajj is valid but these are obligatory acts that one needs to perform.

Below mentioned are the unlawful things that one should avoid during Hajj.

May Almighty Allah accept the Hajj of those who are performing this year! Ameen