The personality of Prophet Muhammad (SAW) is complete in every regard. Muhammad (SAW) can serve as a flare of guidance for people of every walk of life. Muslims follow Him because of Him being the Prophet of their religion and those who do not follow Islam also hold Him at a higher podium when it comes to human character. He (SAW) was the best in character. Prophet Muhammad (SAW) also said in one of His hadiths in the following way: “God has sent me to perfect good manners and to do good deeds.” (Bukhari) 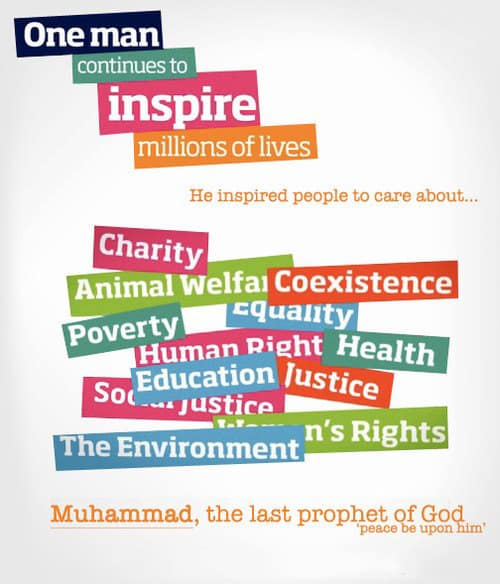 In short, no matter whichever walk of life it is, whatever situation of life it is, a Muslim is to turn towards the personality of Muhammad (PBUH) and find that particular piece of guidance from it. Muslims must spread the life of Prophet (PBUH) because it is not only good for Muslims; rather the goodwill that comes from it has a universal appeal and will help make the world a better place.