Friday or Jummah is an important day of the week for Muslims. The literal meaning of Jummah (Friday) is congregation. On the day of Jummah Muslims offer Jummah prayer and for this prayer, special time is taken. The day of Jummah has many religious significances and virtues associated with it. Jummah prayer is obligatory for every man except the sick, child, slave and woman. On the day of Jummah Muslims gathered I mosque in order to offer Friday prayer. Importance of Jummah is stated in one of hadith of our beloved Prophet Muhammad (PBUH): “There is an hour on Friday and if a Muslim gets it while offering Salat and asks something from Allah Almighty, then Allah will definitely fulfill his demands and Prophet Muhammad (SAW) pointed out the shortness of that particular time with his hands.” (Bukhari)

The importance of Friday (Jummah) can be understood by the fact that there is a complete Surah in the Holy Quran named after the day of Jummah. Allah Almighty says in the Holy Quran in these words: “O you who believe! When the call is proclaimed for Jummah (Friday prayer), come fast to the remembrance of Allah”(Quran, 62: 9). As we also mentioned above that Muslims gather on Friday in mosques to pray Jummah prayer collectively in the congregation. Before starting the prayer the orator delivers a speech, which is called “Friday Sermon” or“Khutbah”. The orator admonishes people and gives lessons about religious matters and affairs in Friday sermon. In another hadith Holy Prophet (SAW) said: “The best day the sun rises over is Friday; on it Allah created Adam. On it, he was made to enter paradise, on it he was expelled from it, and the Last Hour will take place on no other day than Friday.”(At-Tirmidhi) 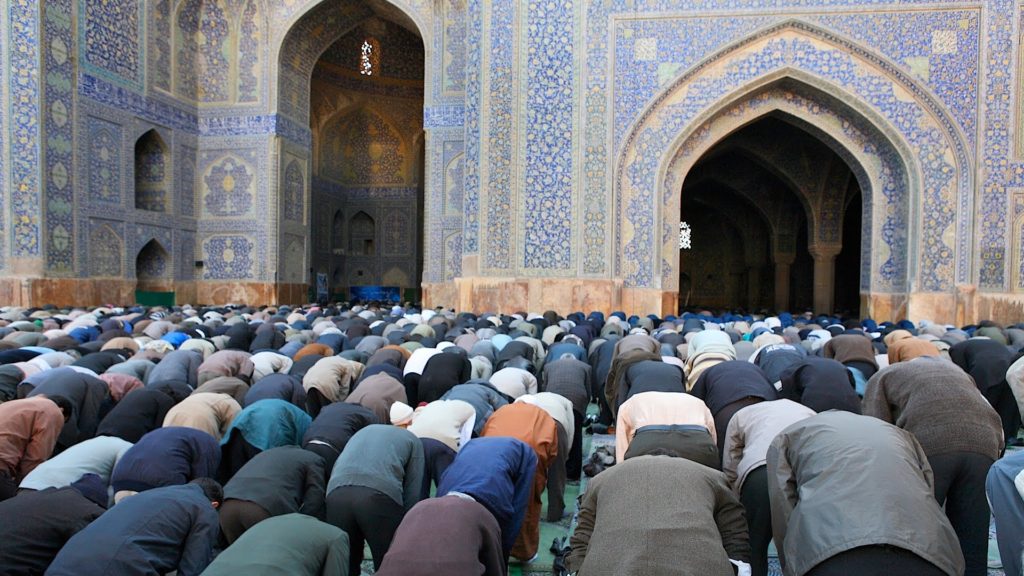 Some facts about the Day of Jummah

Friday or Jummah is considered the most important days of the week also known as the master of the week. Below we will discuss some virtues and facts about the day of Jummah or Friday.

In short, the day of Jummah or Friday is the blessed day of the week we should try to spend it the way Allah Almighty mentioned in the Holy Quran and also we should try to perfect our Friday prayers according to Sunnah ways of Holy Prophet Muhammad (SAW).