Muslims all around the world perform Hajj in the Islamic month of Dhul Hajj. Pilgrimage to Makah is a lifetime opportunity for Muslims. As we all know that Hajj is obligatory on every financially and physically stable Muslim once in a lifetime. There are many holy places in Makah that Muslims visit while performing Hajj and Umrah. If you want to make the most of your Pilgrimage to Mecca you must visit all the holy places in Saudi Arabia. In this article, we have compiled a list of Ziyarat places in Makah to visit.

Masjid Al-Haram is the holy mosque where the Kaaba is situated. Holy Kaaba is the House of Almighty Allah that every Muslim wants to see and touch the Hajr-e-Aswad once in a lifetime. So In Masjid Al-Haram, you will see Kaaba, Hajr-e-Aswad, Maqam e Ibrahim, Mount of Safa and Marwah. The well of Zamzam is also located inside the mosque from which Muslims drink blesses water. 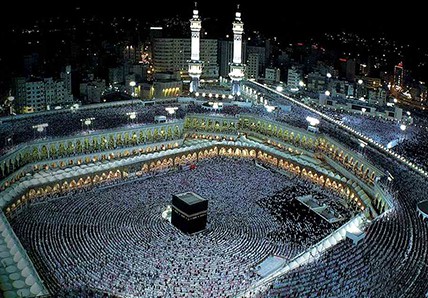 Mina is a valley which is located 5km towards East of Makah. During Hajj, the pilgrims stay in this valley on 8thof Dhul Hajj and then on 10th to 13th of Dhul Hajj. Mina is the place where pilgrims throw stones, memorized the occasion that Prophet Ibrahim (AS) stoned the Shaitan who came between him and the command of Allah. Mina is also known as “the tent city” which play an important role during the annual Hajj Pilgrimage. 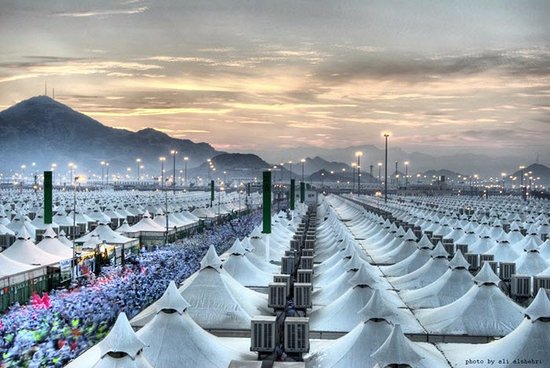 Jabal Al-Rahma is a small cliff and it is from this platform that our beloved Prophet Muhammad (SAW) delivered His unforgettable farewell sermon to Muslims. A place where pilgrims gather on the 9th Dhul Hajj considered the focal point of the Hajj. 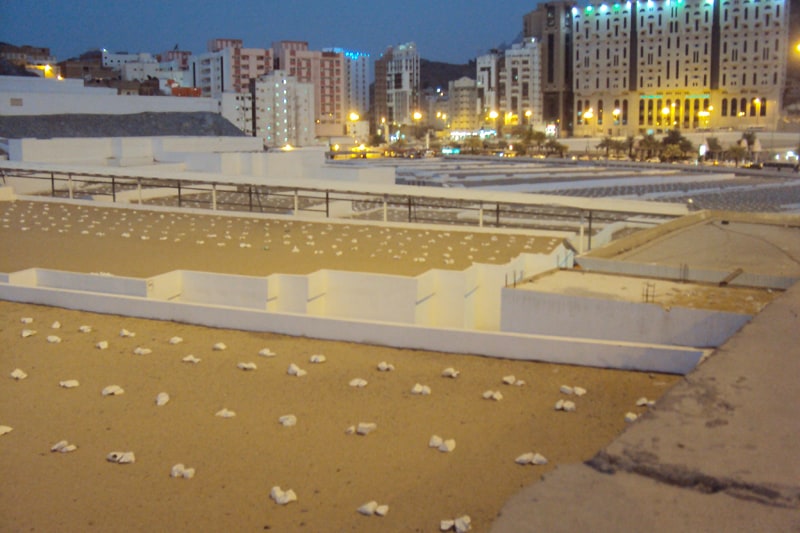 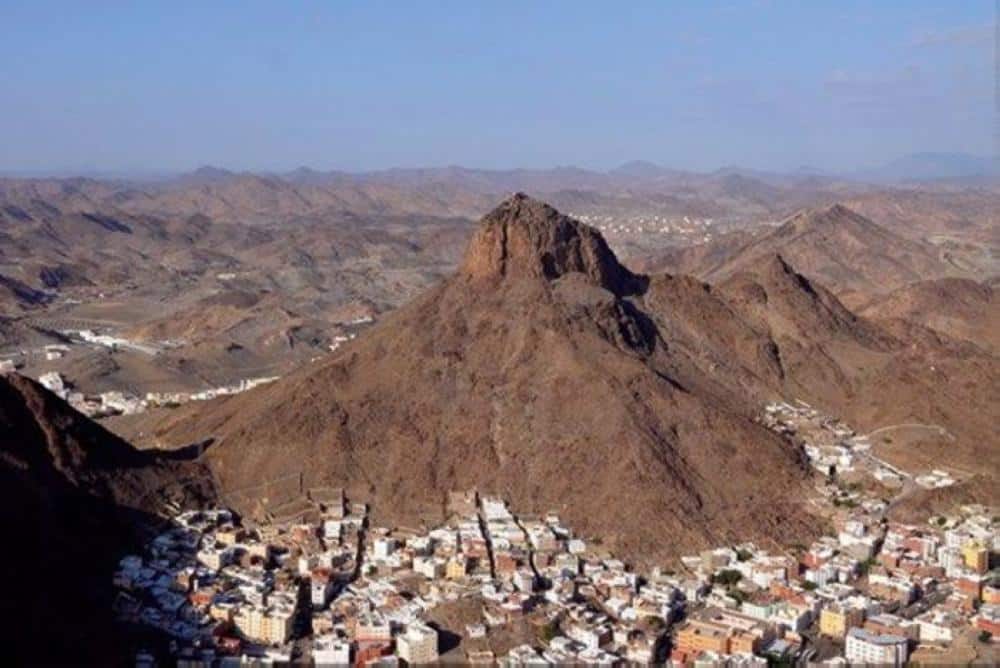 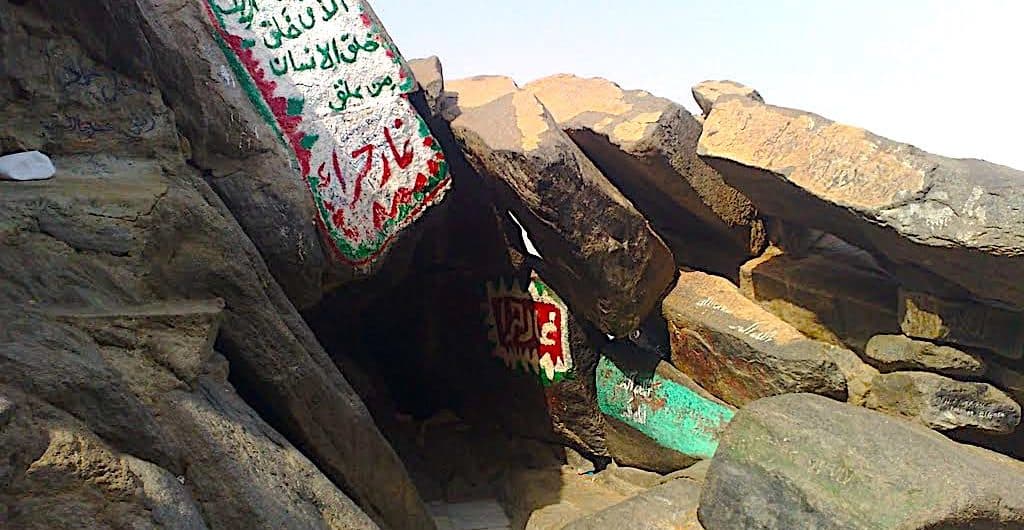 Cave of Thaur is the place where the Holy Prophet (SAW) spent three days and three nights with Hazrat Abu Bakar (RA) when He (PBUH) migrated from Makah to Medina. It takes one and a half hour to reach out to this place from the ground.

Birthplace of our beloved Prophet Muhammad (SAW) is situated near “Suq Lail”. This place is presently a library by the name of “Maktaba Makah al-Mukarramah.” 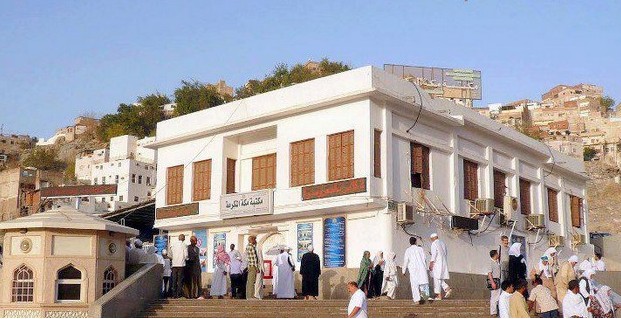 Masjid Jin is located near to Jannat al Mualla. This is also a historical place in the history of Islam because once the Holy Prophet (SAW) was reciting the Holy Quran in this mosque at that time a group of Jinn passing by heard the recitation and stopped to hear more. In that place, Jin (Spirits) did ‘bait’ to obey the commands of the Holy Prophet (SAW). 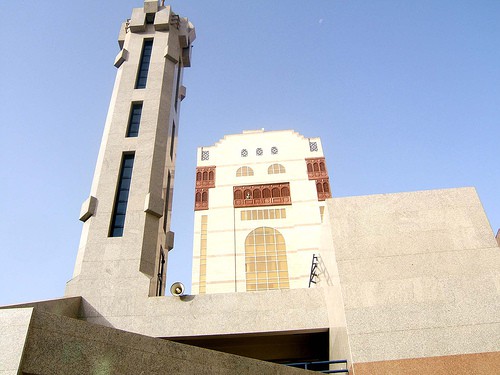 Muzdalifah is the place where Hajj pilgrims arrive after sunset from Arafat on the 9th of Dhul Hajj. Here they collect pebbles for the stoning of Jamaraat. 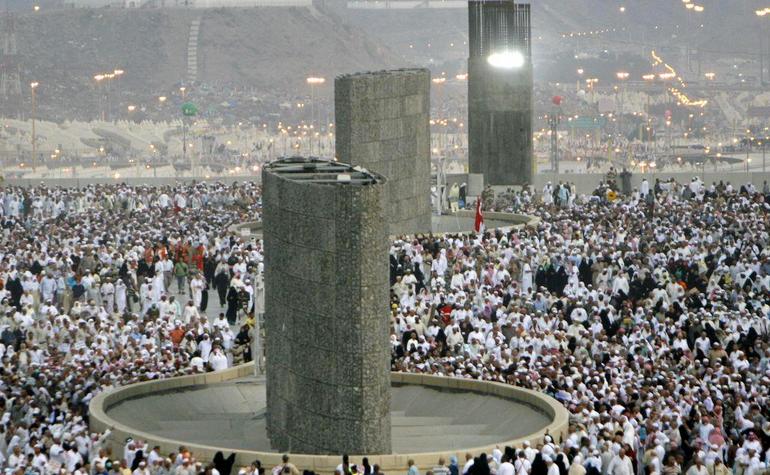 Mount of Safa and Marwa

These are the same two hills between which Bibi Hajra ran seven times to look for water for Hazrat Ismail (AS). Allah (SWT) loved this act of hers so much that He made it obligatory on Hajjis who are performing Hajj and Umrah. 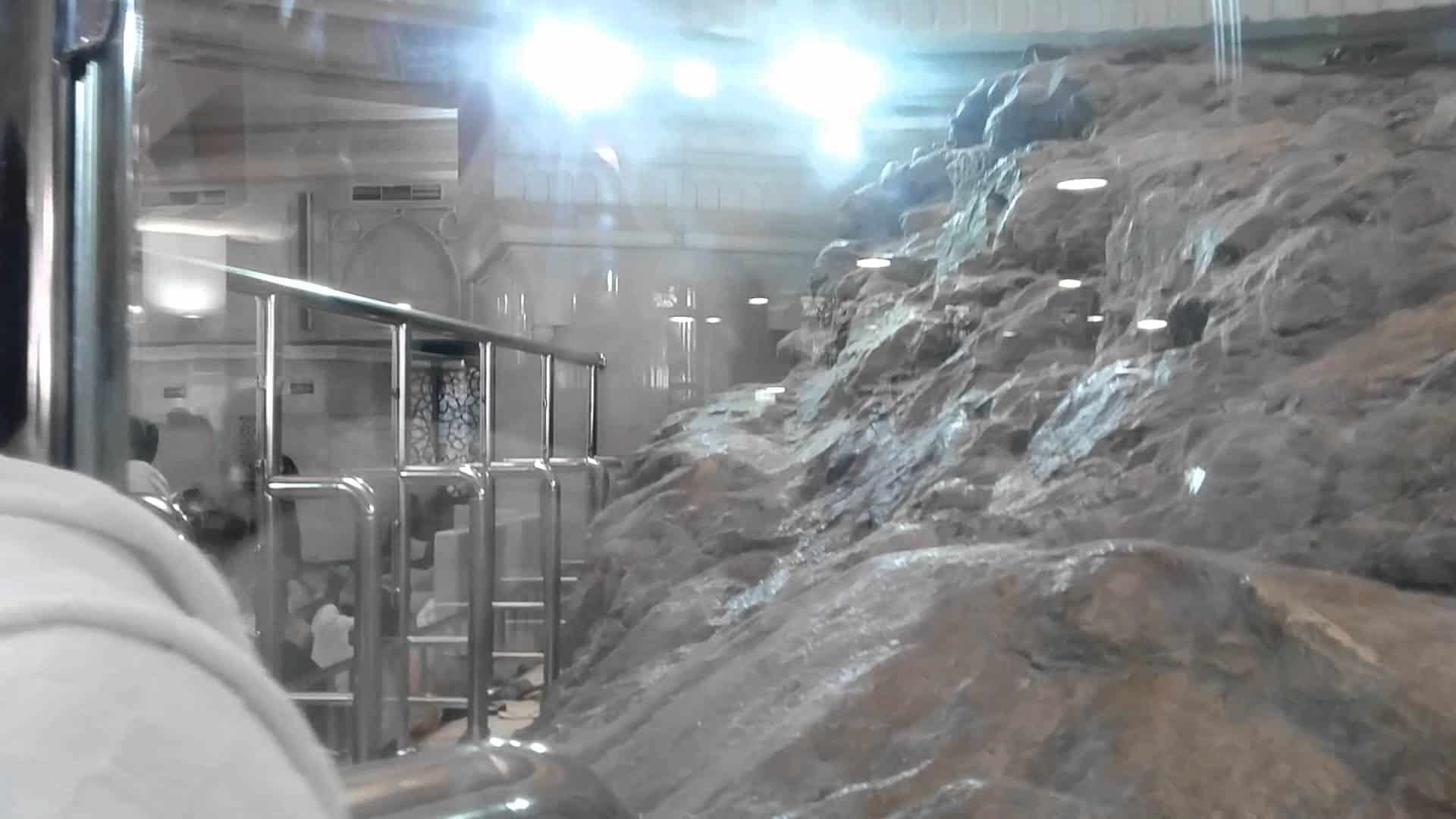 Masjid-e- Aisha has a capacity of 47,084 worshipers who can pray in it. It is also called Al-Rajhi mosque and is located in Al-Naseem neighborhood.  It is the place where people of Mecca put Ihram and people doing subsequent Umrah renew their Ihram. 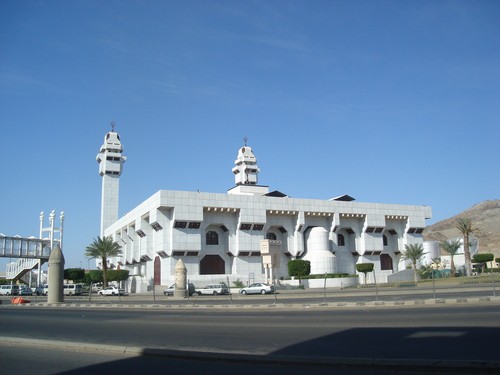 These were some Ziyarat places in Makah that you must visit while doing Hajj and Umrah. May Almighty Allah accept Hajj of those who are performing this year and call us to visit His house soon! Ameen