Allah Almighty chose Prophets or Messengers to communicate with mankind and to convey the purpose of existence to humans.  Allah (SWT) sent clear and practical instructions through Prophets. Muslims believe that a prophet was selected for every nation at some point in its history. Prophets and Messengers were sent for the guidance of mankind and each prophet conveyed the consistent divine message of worshiping one Lord that is Allah Almighty and living a morally straight life. Different Prophets were sent to different nations and regions. Allah Almighty says in Holy Quran:  “And for every nation is a messenger. So when their messenger comes, it will be judged between them in justice, and they will not be wronged.” (Quran, 10:47) 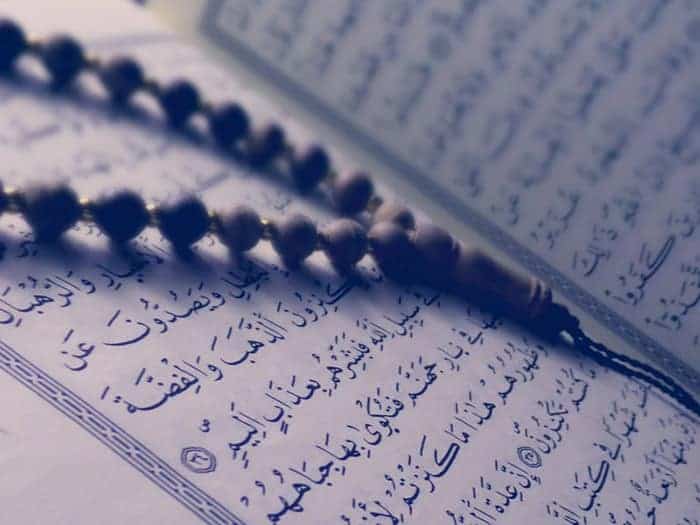 The prophet is a Nabi by birth but he becomes Messenger or Rasul when he officially receives the revelation of Almighty Allah and declares it. We can take an example of our beloved Prophet Muhammad (SAW) who was Prophet (Nabi) by birth but became the Messenger (Rasul) when He (SAW) officially got the revelation of Allah Almighty and delivered the message of Allah Almighty at the age of 40. Being a Muslim it is in our faith to believe in all Prophets and Messengers of Allah (SWT) without any distinction. In the Holy Quran Allah Almighty says: “Say, [O believers], “We have believed in Allah and what has been revealed to us and what has been revealed to Abraham and Ishmael and Isaac and Jacob and the Descendants and what was given to Moses and Jesus and what was given to the prophets from their Lord. We make no distinction between any of them, and we are Muslims [in submission] to Him.” (Quran, 2:136)

Holy Prophet Muhammad (PBUH) is the last Prophet of Allah Almighty on which the Holy Quran was revealed which is the last and 4th sacred Holy Book that is written by Almighty Allah and will remain in its true form until the Judgment Day. There is a spiritual connection of brotherhood among all Prophets; it is due to the fact that all prophets delivered the same message, but at different times to different people.

Names of Prophets mentioned in Quran

Muslims believe there were about 124,000 prophets in all, of whom only 25 are mentioned by name in the Quran.

Muslims are obligated to believe in and honor all the prophets, and also to testify that prophethood has been completed with the coming of last Prophet Muhammad (PBUH).