Daughters are the blessing of Allah Almighty. Before the advent of Islam, girls were treated very badly in Arab society. Father of a daughter used to feel shame when a girl born to him. Arab society used to bury girls alive in order to get rid of the shame.  At the time of darkness when people used to treat girls very badly, Islam came and gave rights to women, sisters, daughters, wives and especially to little girls who were affected badly. 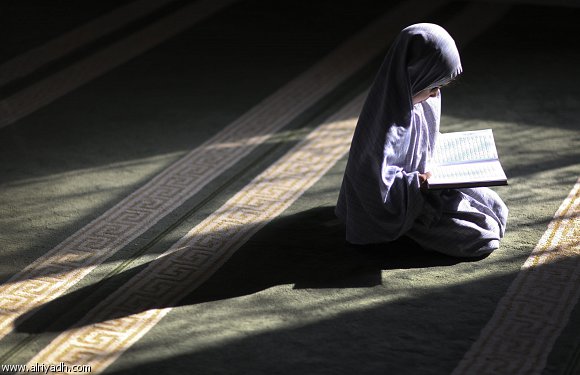 Rights and Duties of Daughters

Islam came into being and granted rights to women as a daughter, sister, and wife. Islam also created some responsibilities for them which are mentioned below:

These were some rights and duties of daughters according to religion Islam that every Muslim should know and fulfill. If someone wants to know about the honor of daughters then it is enough of an honor for girls that the Prophets (SAW), had daughters and that most of the children of our beloved Prophet (SAW) were daughters. So when you have a daughter don’t get upset instead be happy and celebrate this joy with all your family members and friends as daughters are the blessing of Allah Almighty. May Allah protect all our daughters and sister and blessed them with all the happiness of the world. Ameen!