Making mistakes and discouraging are undoubtedly part of human nature and no one will be free of shortcomings in his obedience to Almighty Allah, or free of mistakes or sins. All of us fall short, commit sins, and make mistakes in our life as it is part of human nature. But, after the realization that something wrong has been done, we turn towards Allah Almighty and ask for His forgiveness. As it has been mentioned in the Holy Quran, “But indeed, I am the Perpetual Forgiver of whoever repents and believes and does righteousness and then continues in guidance.” (Quran, 20:82) 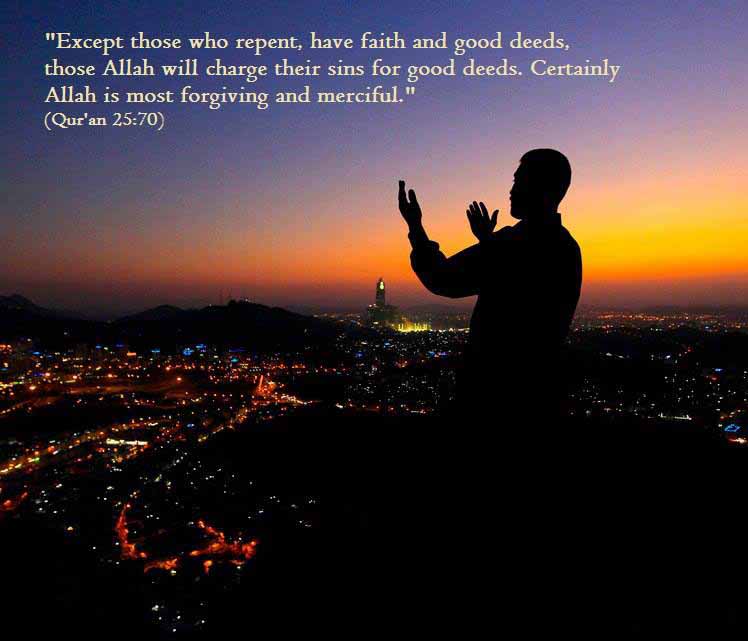 The above Ayah of the Holy Quran stated that when a person who has sinned turns to repentance then Allah Almighty will surely forgive him. Most of us think how would we ensure that repentance is sincere and accepted? Below mentioned are the signs according to the Quran and hadiths for sincere repentance that shows signs of Allah’s forgiveness.

May Almighty Allah accept our prayers, forgive us all and make us amongst those that are pardoned before we leave this world. Ameen!