Battle of Badr is the most recognized fight in Islamic history. When our beloved Prophet Muhammad (SAW) announced about first Quranic revelation and also that He (PBUH) is the last messenger of Allah Almighty then Quraishi idolaters denied Him. They became worst enemies of whoever accepted Islam and started tortured them both physically and mentally. This eventually led to mass emigration of Muslims from Makkah to Madina with the permission of Allah (SWT).

In the second year of Hijrah in 623 A.D, Muslims came to know of Quraishi caravan coming back from Syria to Makkah. So, they thought to take revenge from them for their losses of possessions in Makkah by raiding that convoy lead by Abu Sufyan, who called for his people to protect his caravan from Muslims and crush them. This clash is known as Ghazwa or battle of Badr in which the Prophet (SAW) took part Himself. Battle of Badr occurred on 17th of Ramadan and was won by Muslims who were 313 in number only, against the strong army of above 1000 Makkan disbelievers. 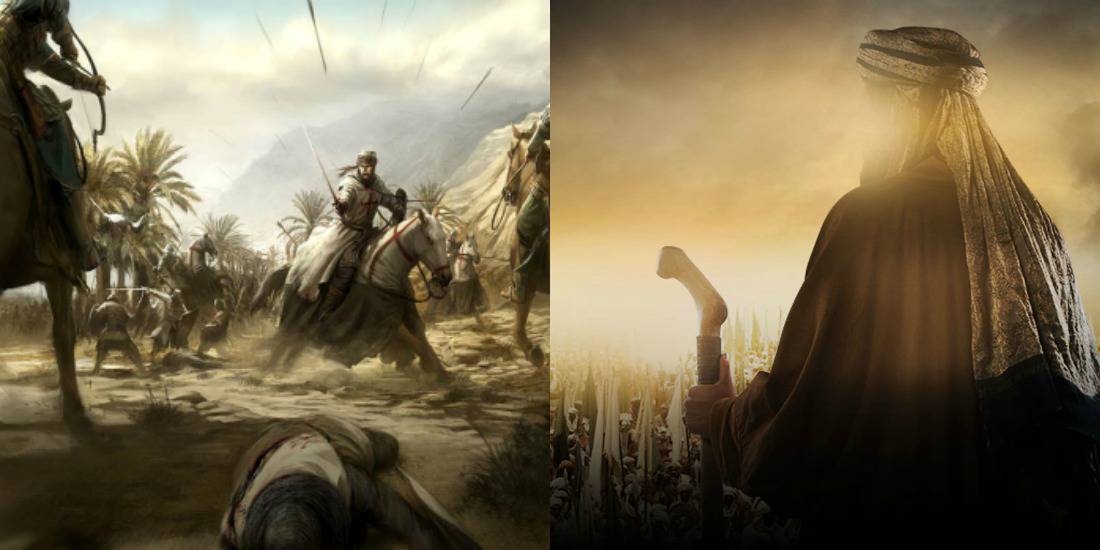 Facts about Battle of Badr

Below we will discuss some detailed outlook or facts about Battle of Badr that every Muslims needs to know.

In a nutshell, Badr was an incident when Islam proved itself as the forerunner in Arabia. It proved that with Allah’s help and Prophet Muhammad (PBUH)’s confidence, Muslims could overcome any lion and complete any task. It is one of the most important events of our religious history.