Hajj is the mandatory religious obligation which is obligatory on every financially or physically stable Muslim once in a lifetime. Every year in the month of Dhul Hajj Muslims from all around the world travel to Saudi Arabia in Makah for offering Hajj (Pilgrimage). Hajj with pure intention and just for the sake of Allah Almighty will cleanse the person internally; his soul will be like a newborn with his body free from previously committed sins.  There is an excessive amount of information associated with Hajj; most is critical to ensure that Hajj is performed not only in the best intentions but also in the correct manner. For performing this obligation in the correct manner with full devotion and respect we all should know about the facts related to Hajj (Pilgrimage). 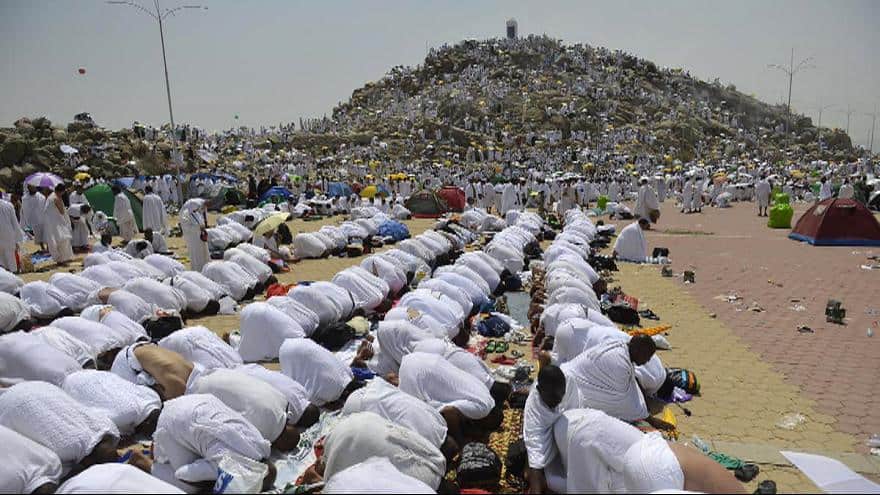 Facts about the Hajj (Pilgrimage)

The above mentioned were some important Hajj facts that we all should know. May Allah Almighty give all Muslims the opportunity to perform Hajj once in a lifetime! Ameen