The Sunnah comes in agreement with the Holy Quran as it explains the meanings of what is unclear in the text, provides details of text for what is depicted in general terms, also specifies what is general, and explains its objectives. The Sunnah explains and clarifies the Holy Quran in many ways.  It explains how to perform the acts of worship and carry out the laws that are mentioned in the Quran.  Just like Allah Almighty commands the believers to pray without mentioning the times that the prayers had to be performed or the manner of performing them. Prayer timings or manners to perform prayers were explained by Holy Prophet (SAW) practically through His actions. In Hadith it is narrated that: The Prophet (PBUH) said: “Pray as you have seen me pray” (Sahih Bukhari).  Holy Prophet (SAW) was the embodiment of the Noble Quran whatever he practiced or said is related to the guidance of the Quran. 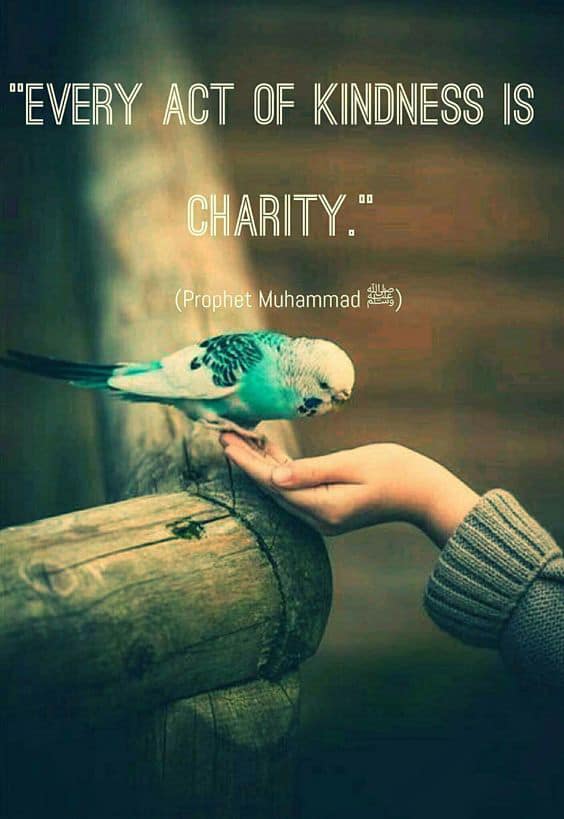 Sunnah specifies the general statements of the Holy Quran in the way that a man can understand it in a better way. Allah Almighty says in the Holy Quran: “God commands you regarding your children: to the male, a portion equal to that of two females…” (Quran 4:11). This wording is general which apply to every family and making every child an inheritor of his or her parents.  The Sunnah makes this ruling more specific by excluding the children of Prophets. Allah’s Messenger said: “We Prophets leave behind no inheritance.  Whatever we leave behind is charity.” Other than those historical events mentioned in the Holy Quran explained in detail by Holy Prophet (SAW).

As we discussed above that Sunnah is the action and sayings of our beloved Prophet Muhammad (SAW). We also should know about the types of Sunnah that mentioned below:

May Almighty Allah give us the strength to follow the Sunnah of our beloved Prophet Muhammad (SAW)! Ameen