The ritual prayers prescribed by Islam to be observed five times a day. Salat al-Fajr: dawn, before sunrise Salat al-Zuhr: midday, after the sun passes its highest Salat al-‘Asr: the late part of the afternoon Salat al-Maghrib: just after sunset Salat al-‘Isha: between sunset and midnight To understand the importance of Namaz one can see
Read More 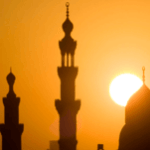 Islam is a religion practiced a great time in history in the past. It has a history of over 14 hundred years. It spread within just 23 years at the time of Prophet Muhammad SAW. And it captured the world enormously. The reason being was its universal message. Equality gave without the difference of class
Read More 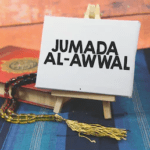 Umar ibn al Khattab RA was the first who initiated the Islamic calendar. It was 638 A.D (anno domini). The name Hijrah was decided at that time with the consultation of all others at the time of Umar RA. Jumada al-Awwal can also be written as Jumada al-Ula, Jumada 1. In the sequence of the
Read More 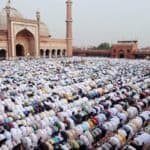 The divine message of Allah SWT was perfectly spread throughout the world within no more than 23 years. It was really a sublime divine message of all times. Prophet of Islam experienced hurdles, tribulations, and hardships in his life. His companions were tortured and were teased on the way of the truth.  The world has
Read More 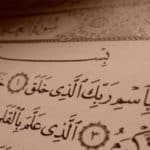 Let me open my discussion with what happened in a famous war between Muslims and (kuffars) non-muslims. Muslims stood victorious with the grace of Allah, and almost 70 Kuffars were taken as prisoners of war, let me point your attention to the most influencing decision of Prophet SAW at that time about these POW, Muhammad
Read More