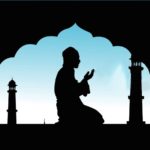 Tawakkul means ‘trust and reliance’. Tawakkul is an Islamic word which means Reliance on Allah “trusting in Allah’s Plan”. Tawakkul refers to putting your trust in Allah – to believe that He alone can ward off the harms of this world, provide you blessings and sustenance, and to ease your challenges. Tawakkul in Dua refers to what
Read More 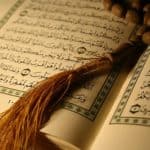 Quran is not just a religious book but guidance for all mankind. Allah Almighty made it a spiritual cure and healing for all types of diseases. Holy Quran is the book in which you can find a solution to every problem. Being a true believer, one must have complete faith in Allah Almighty that He
Read More

Islam is a religion of peace, according to the Holy Book Quran, Islam teaches love and compassion for every human being, no matter their religion. The word “Islam” is derived from the word meaning “peace” in Arabic, it seems quite unnatural that a religion that names itself peace can teach or preach something that is
Read More 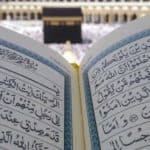 The Holy Book Quran is the source of knowledge and faith for all Muslims. The Holy Quran is one of the most influential religious texts of all time because it is not for just Muslims but for all mankind. The Noble Quran marks subjects like wisdom, worship, doctrine, and many more. The Holy Quran includes
Read More 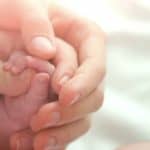 Children are a source of delight and embellishment for the world granted by Allah Almighty to their parents. The innocent kids give strength to the hearts, joy to the souls and pleasure to the eyes to their parents. Holy Prophet Muhammad (PBUH) said: “Marry the loving and fertile because, through you, I will compete with
Read More

The religion of Islam and the Holy book Quran is a complete package that tells us how to live our lives in the best manner according to the teachings of Almighty Allah. The life of Prophet Muhammad (PBUH) reflects the teachings of the Quran and Allah (SWT). Islam greatly emphasizes on behaving during our lifetime.
Read More 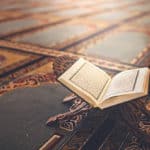 The Holy Quran is the greatest blessing of Allah Almighty not just for Muslims but all human beings. It carries great knowledge whether regarding the universe or about human life in general. Besides the enriched knowledge, the recitation of the Quran carries religious and spiritual benefits for Muslims. The Holy Quran is the literal words
Read More 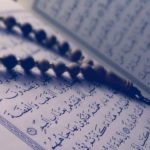 The Holy Quran is the word of Allah Almighty. The construct it has, the meaning it carries are unmatchable and not to be found in any other book of the world. In addition to the depth of meaning that the verses of Quran carry, there is also its sublime language that it makes it apart
Read More